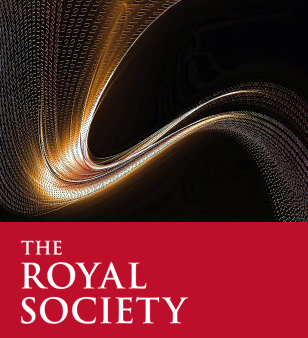 Earlier this month the UK’s Royal Society, the long-established, scientific association, hosted a day-long conference on the world’s communication networks “Communication networks beyond the capacity crunch” and considered whether existing and near term technologies would meet the needs of the apparent significant growth in bandwidth demand.

Opening speaker Professor Andrew Lord, Head of optical research at British Telecom, challenged the hypothesis in the title of the event by announcing that he did not foresee a capacity crunch coming for the Internet any time soon. He presented evidence in the form of different capacity growth rates, not just from BT but also from telecoms giant Cisco.

But considering this data modeling and the emerging optical communications technologies, Professor Lord said, “my conclusion is that I do not see a crisis or a crunch coming in the Internet. In fact you could only achieve this crunch only if you deliberately tried to overload it.”

Professor Lord also addressed another key issue that faces network infrastructure developers – that of energy management. But again confounding some of the preconceptions about the growing energy demands of the Internet, he said: “The core energy demand is just tiny, so fixing the fiber aspects of energy usage is in turn tiny.

“What we need to do is to engage with larger players in the data and telecoms industry and look at data centers and other infrasruture because the fiber-optic aspect represnts only a tiny part of the energy budget.” 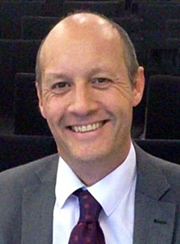 He acknowledged that the power management area needs to be more cost-effective, mentioning Facebook’s April 2015 statement that it wanted 1Gbit/s to cost $1. “That is a challenge for us but how will this demand drive research. We also need to look at cost and efficiency of transmission in layers 2 (data link) and layer 3 (network) and in data centers.

”There are other economical innovative possibilities to overcome any bottlenecks in the communications systems, such as by deploying multiple fibers along certain busy routes – instead of cramming all of the data into one fiber.”

Professor Lord concluded with a market metaphor to illustrate how system developers’ ingenuity could keep pace with or even exceed the likely growing bandwidth demands of online activities: “if everybody is driving down the motorway to get to the supermarket, it is likely that another supermarket will be built nearer to where you are living – so the problem is not necessarily about the network infrastructure itself,” he said.