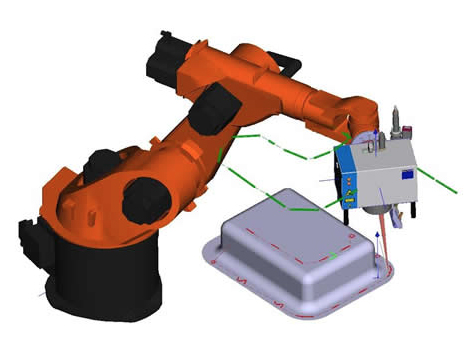 Scanlab says the system's performance advantage lies in “how it combines flexible industrial robots with high-dynamics scanners”. This combination enables complex on-the-fly welding operations – including welding during robotic motion – for the first time with online tracking of position-critical seams. The system has already proven its impressive capabilities in the automotive industry, with clients such as BMW-Mini.

The speed and precision requirements in such areas of process technology are continuing to press ahead, particularly in the area of automation. Manufacturers’ responses have typically involved growing reliance on industrial robots. In order to better harness the strengths of such robots – six degrees of freedom and a large working field of several meters – Scanlab and Blackbird say they have developed “a system solution that gives robots speed and highest accuracy in welding”.

The companies’ key brands are the intelliWELD high-power scan head and the RobotSyncUnit controller. In cooperation with BMW, the integrated system has been enhanced for position-critical weld seams by using a coaxial illumination unit and a camera system from Lessmüller Lasertechnik, which has now been installed into a live production system. 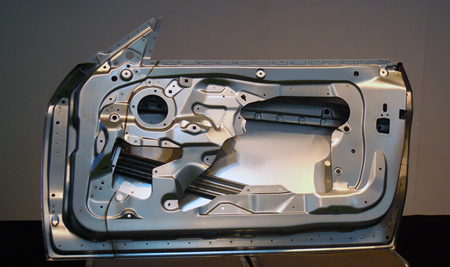 Remote laser welding of galvanized steel surfaces, such as car doors, has required creation of a defined gap between the surfaces for degassing zinc. This time-intensive and costly preparatory step can be avoided by switching to alternative joint geometries, such as fillet seams. However, these require a level of precision during laser beam positioning that is unattainable without real-time sensors and control.

Dr. Wolfgang Vogl, CEO of Blackbird Robotics, explains the concept, "This is precisely where our system solution comes in. We wanted the advantages of robot-based scanner welding – high flexibility with maximum efficiency – to also be made available for position-critical seams.

”The system's intelligent control technology considers the robot's motion path and positions the scan mirrors in accordance with sensor data to enable not only complex welding operations, but also simultaneous correction of positioning inaccuracies during the motion sequence. For the first time, this technology can meet fillet welding's precision requirements in a remote process.” 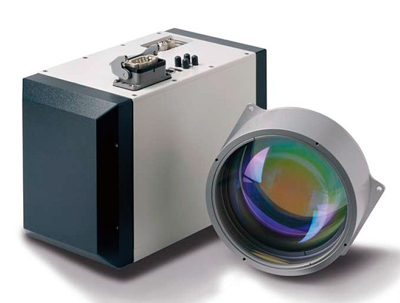 The intelliWELD scan system's optical design is necessary for this achievement. The head offers two ports that can serve as separate inputs and outputs for coaxial sensors – camera monitoring and illumination. Moreover, a prefocus optic is used in place of an objective to attain sharp camera imaging free of chromatic aberration throughout the entire working volume.