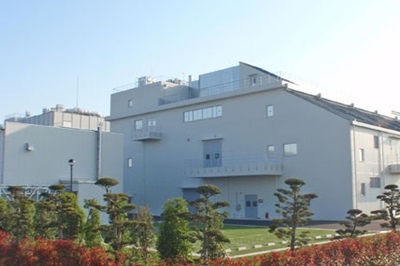 Optical component maker Hamamatsu Photonics has reported a strong increase in sales for the first half of its current fiscal year, thanks largely to demand for image sensors and photodiodes.

Total revenues of ¥56.7 billion ($560 million) were up 12 per cent on the same period a year ago, with the Japanese company benefiting from both a gradual recovery of its domestic economy and stronger exports.

The company’s “opto semiconductor” business division grew fastest, with sales up nearly 21 per cent on the prior year to ¥24.6 billion. Its core products include silicon photodiodes used in medical applications and high-resolution sensors used in the flat-panel display industry.

That translated to a 33.5 per cent increase in divisional profits to ¥8.2 billion, as the company also reported a rise in demand from the recovering semiconductor equipment sector.

As a result of the strengthening business environment, Hamamatsu has increased its expectations for the full fiscal year, which ends on September 30. It now forecasts total sales of ¥115.2 billion and net income of ¥15.1 billion – up from ¥110.5 billion and ¥12.6 billion respectively.

The company also announced that is has finished construction of a new facility that will be dedicated to the development and mass production of micro-opto-electro-mechanical systems (MOEMS)-based devices.

“The advanced products to be made at the facility will be for automotive use, smart phones, and various other applications,” said the firm. “Operations at the new Building No. 13 are scheduled to begin in September.” A completion ceremony for the construction was held on May 14.

Earlier this year, Hamamatsu completed another new facility in Langfang, China, where it planned to move glass processing and scintillator manufacturing activities.