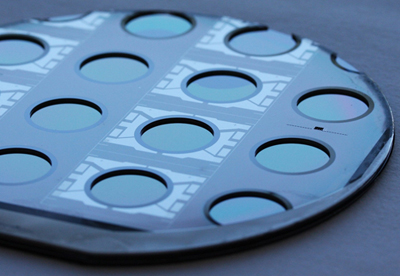 VTT Technical Research Centre of Finland has developed a range of "smart" optical measuring devices with various partner companies for applications including optimization of vehicle engines, reduction and monitoring of environmental emissions, and quality control of pharmaceuticals.

The recently-completed Fabry research project encouraged utilization of several VTT-developed technologies to enable commercialization of new products for diverse global markets. So far, two of the companies involved – Rikola, Finland, and InnoPharma Labs, Ireland – have launched products of their own. VTT’s technology has made it possible to miniaturize an entire measuring laboratory to the size of a small sensor.

Originally, VTT developed these optical measurement technologies and the associated micromechanical Fabry-Perot interferometer components for the purpose of carbon dioxide measurements. The technology has many other applications, however. VTT then joined forces with eight companies in the Tekes-financed FABRY project in order to create business from the technology in the form of new products.

Rikola manufactures and sells the world’s smallest hyperspectral camera, which can be used, for example, for surveying fertilization and irrigation needs in agricultural areas from UAVs.

InnoPharma Labs manufactures Eyemap cameras for the pharmaceutical industry, facilitating rapid verification of the drug ingredients and their distribution in a tablet.

VTT is now in the process of establishing a spin-off company based on this technology, with expected launch this month, May 2014. Jarkko Antila, Senior Scientist at VTT, who has been coordinating the project, commented, “Apart from new business operations, optical measurement technology also has an impact on employment. In the long run, this could create dozens, or maybe even hundreds of new jobs in Finland.” 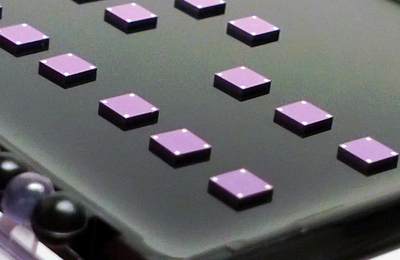 The principle of optical measurement, developed at the end of the 19th century, is a widely used technique, for example in astronomy. Expensive scientific instruments are used to identify and measure different materials based on their characteristic spectral lines, thus obtaining information about the composition of the target.

VTT has combined this technology with microelectromechanical systems (MEMS), creating an affordable, very small and adjustable spectral filter. This makes it possible to miniaturize an entire measuring laboratory to the size of a small sensor.