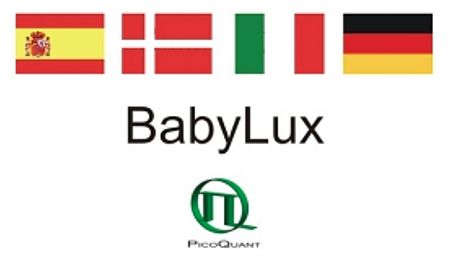 Babylux aims to develop an optical neuro-monitor for premature babies.

Researchers, clinicians, and SMEs from Italy, Spain, Germany, and Denmark are aiming to develop an optical neuro-monitor to precisely control the oxygenation of the brains of premature babies.

Nine European partner companies have started working on “BabyLux”, a partially funded project by the European Commission, to reduce the risk of brain damage of babies born prematurely. The project started in January 2014 and will last three years.

PicoQuant, a developer of instrumentation for single photon counting applications, based in the science and technology park WISTA in Berlin-Adlershof, is providing the core opto-electronic components to develop and build this novel instrument.

Babylux will include a six-month trial period at the Mangiagalli Hospital in Milan, Italy, and at the Rigshospitalet in Copenhagen, Denmark. The project intends to reduce the risk of brain damage in extremely preterm babies from 25% to 20%, which would equate to reducing the number of children with such disabilities by more than 1,000 per year across Europe.

Rainer Erdmann, Managing Director at PicoQuant, commented, “We are very happy to join this project dedicated to baby health. We will provide our class-leading opto-electronic components and support the development of a complete and user-friendly device for the medical market.” 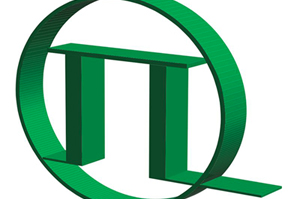 The optical-neuro monitor is based on the measurement of optical signals using Near Infrared Spectroscopy (NIRS). This enables neonatologists to measure the blood flow to the brain and its oxygenation non-invasively. In case of a problem they can intervene promptly to avoid serious clinical complications that can lead to brain damage, permanent physical damage, and cognitive disabilities. The new neuro-monitor is portable and can be brought to the bedside. Measurements can be done in a few minutes or repeatedly if the condition is critical.

According to the Global Action Report published by The World Health Organization in 2012, there are 15 million preterm births every year worldwide, which is rising. About 1.1 million babies die from preterm birth complications. More than 80% of preterm births occur between 32 and 37 weeks of gestation but most of these babies can survive with essential newborn care. More than 75% of deaths of preterm births can be prevented without intensive care.

Babylux project coordinator Alessandro Torricelli, Associate Professor in the Department of Physics at Politecnico di Milano, added, “Our goal is to fill a void in the neonatal intensive care, where there are no reliable tools to assess brain blood flow and oxygenation in infants born prematurely. With the synergy and joint work of researchers, clinicians and SMEs from four European countries, we aim over the next three years to make a significant step forward in improving the future of our smallest children.”