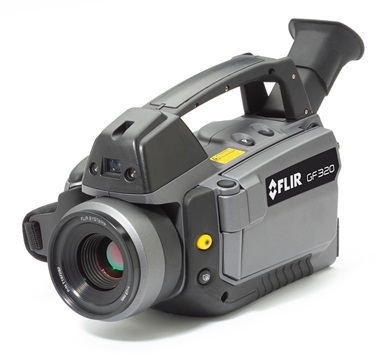 Shares in FLIR Systems rose in value after the Portland, Oregon, thermal imaging giant reported that its sales had jumped by 15% year-on-year for the second quarter of 2013.

With backlog also up for both divisions, CEO Andy Teich – who in May took over as CEO from the long-serving Earl Lewis – told investors:

"We introduced several new products during the quarter, with more on the horizon. I am very excited about our future.”

With Teich now in the company’s lead management role, the company has promoted Thomas Surran to head up its commercial systems division, as well as appointing Jeffrey Frank to a newly created role as VP of FLIR’s global product strategy.

Both of the new members of the senior management team joined FLIR back in 2004 when the company acquired the infrared detector manufacturer Indigo Systems.

Teich also reaffirmed FLIR’s sales and earnings expectations for the company’s full-year 2013, in which it anticipates posting total revenues of between $1.5 billion and $1.6 billion.

Net earnings of $50.2 million in the latest quarter were up 22% on the $41.1 million delivered a year ago, and in early trading following the results call FLIR’s shares were up by around 3% to just over $30 – equivalent to a market capitalization of $4.28 billion.