$42m for development of "super-efficient" routers based on novel optical backplane. 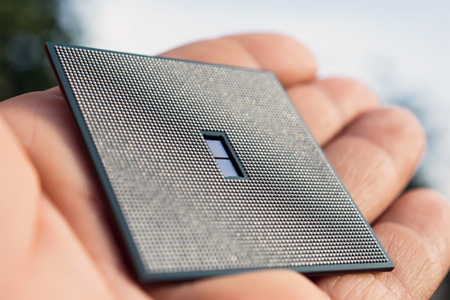 Compass-EOS, the icPhotonics routing pioneer, based in Milpitas, Ca, USA, and Netanya, Israel, has announced the closing of a $42m round of financing by existing investors Comcast Ventures, Cisco, Pitango Venture Capital, Benchmark Capital, Northbridge Venture Partners and Marker LLC, with a US-based Private Equity Fund and Rusnano joining the round as new investors.

Compass-EOS launched its R10004 router in March 2013, announcing the commercial shipment of its icPhotonics-based routers. Global service providers including NTT Communications and major research and education organizations including CERNET have successfully deployed the company’s routers.

Gadi Bahat, CEO of Compass-EOS, commented, “We have an enormous market opportunity with the rapid growth of data services and online devices. Our initial success with global network service providers has enabled Compass-EOS to raise considerable capital from leading investors around the world. We will continue to innovate while investing in customer support, sales and marketing, all of which are key elements for our future.”

The company also announced it will re-align its workforce. Commenting on the re-alignment, Bahat said, “The strong vote of confidence from our investors and our refined company strategy further position Compass-EOS for global growth and success.” 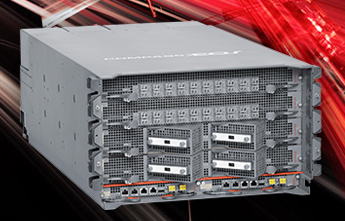 icPhotonics is claimed to be the world’s first available silicon-to-photonics interconnect, which the company says is a technology having "disruptive potential in networking and computing". The photonics-based interconnect creates novel router architectures requiring less power, and taking up less space while providing a higher port density and capacity. In addition to the lower total cost of ownership it offers, the technology enables building-block deployment of routing resources, similar to the revolution of virtualized data centers.