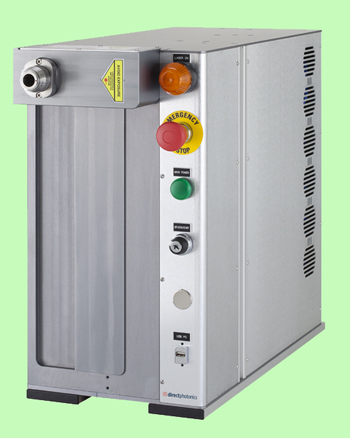 Direct diode laser systems still lack the high brightness and power to compete effectively with fiber and disk lasers in the field of laser cutting and welding. But that is set to change if new German company Direct Photonics achieves its founding ambitions.

The company, established at the end of 2011, says its overall goal is “to conquer the market of laser cutting as well as other laser applications in material processing” with its take on direct diode laser systems.

Wenko Süptitz, the company’s product line manager, told optics.org: ”We are going to use patented technologies from Fraunhofer institutes to significantly increase the brightness of the diode laser systems."

"We aim to reach higher optical powers in the kilowatt range and, at the same time, achieve lower beam parameters to <10 mm / mrad." The company is confident that it will have its first such systems ready to be shipped for industrial material applications as early as 2013.

Direct Photonics is headquartered in Berlin with a subsidiary already established in Silicon Valley, California, US. The company develops, manufactures and sells high-power diode lasers and laser systems for applications such as materials processing and medical instrumentation.

Brilliant and focused
Its diode laser systems, under development, offer optical output powers from a few hundred watts up to the kilowatt range. Typical wavelengths are around 8xx nm, 9xx nm and 15xx nm. Süptitz says that the special features of Direct Photnics’ diode lasers are their “high brilliance and focusability. One of our main objectives to replace less efficient and cost-intensive laser technologies.”

The company says its business model is based on: technological leadership by partnering with leading scientific partners such as the Fraunhofer Center for Laser Technology in the USA and the laser group of the Technical University in Berlin, Germany. The company is also working on the design of modular product platforms and lean production techniques.

Direct Photonics adds that it will be focusing on fast-growing industrial markets, customer-specific solutions and optimization of the value-added chain of DPI customers. 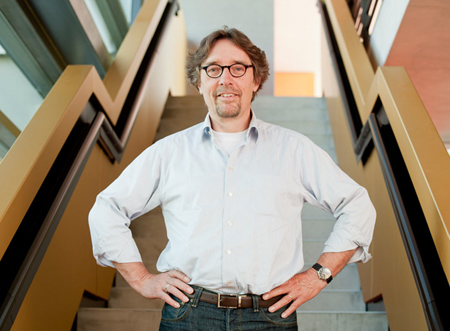 Management team
Direct Photonics is headed by Wolfgang Gries, founder and CEO, who previously worked at JDSU, where he was responsible for product development of the JDSU industrial laser department. Gries led that company’s kilowatt fiber laser program to achieve customer acceptance of the technology which made JDSU the worldwide second supplier for kilowatt fiber Lasers and the exclusive supplier for kW fiber laser to Amada, the world’s second largest supplier of sheet metal cutting tools.

Gries also worked at Spectra-Physics, where he led its fiber laser program. This followed his earlier formation of LAS GmbH, which fabricated “deep UV” DPSS lasers for scientific and semiconductor applications.

Leif Alexandersson is the company’s co-Founder and VP Sales & Business Development. He was previously founder and CEO/President of Alexandersson Consulting Group, where he leverages his entrepreneurial expertise in the areas of business development and consulting to the photonics industries.