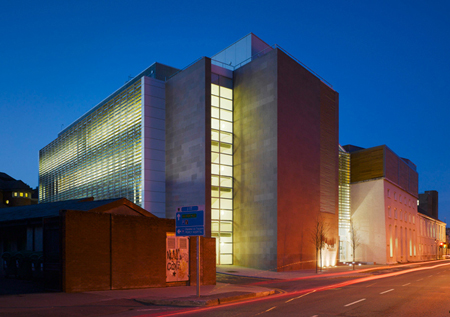 InfiniLED, a portfolio company of ScienceWorks Ventures and a Tyndall National Institute (Cork, Ireland) spin-out, is listed in a prestigious list of the world’s leading start-up companies.

Industry magazine EE Times’ “Silicon 60” list of emerging startups is a listing of hot new semiconductor technology companies from around the world.

InfiniLED, a leading developer of high-performance MicroLEDs (µLED) and MicroLED arrays, is one of only two LED companies and the only Irish company included on the list.

Joe O’Keeffe, CEO of InfiniLED, said: “This recognition validates our belief that the MicroLED technology is a significant new illumination technology. We have already encountered a large number of new applications, ranging from life sciences to consumer products, for which the MicroLED technology will be the enabler to their adoption. It is very exciting to be involved in such a life-changing technology.”

He added, “Our venture investors, IL Investments, saw the potential of the MicroLED technology. Since their investment in early 2012, InfiniLED has been able to develop rapidly. The Silicon60 announcement is also a testament to vision of our investors.”

Tobias Poensgen, CEO of ScienceWorks, commented, “Begin named in the Silicon 60 is a great achievement for the InfiniLED team. We are confident that the company will continue this progress and deliver its technology to a growing range of global customers.” 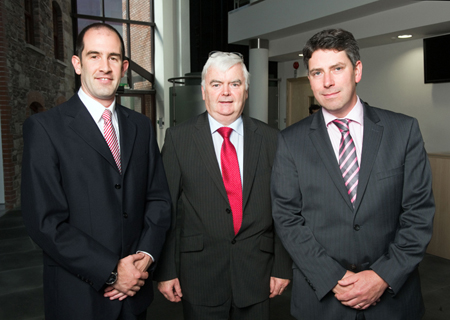 InfiniLED develops a range of LED light source modules based on its patented µLED (MicroLED) technology, which it has licensed from the Tyndall Institute.

The technology brings a number of performance benefits over widely available normal LEDs, the most significant being the significant reduction the illumination area and in battery power required to run the LED.

InfiniLED already has a number of development contracts with international customers, with applications ranging from diagnostic testing devices to consumer products.

Other photonics companies highlighted in the EE Times chart include the following: