Raymond Wu, co-founder of the US imaging sensor maker, rejoins the company as it looks to diversify and restore profitability. 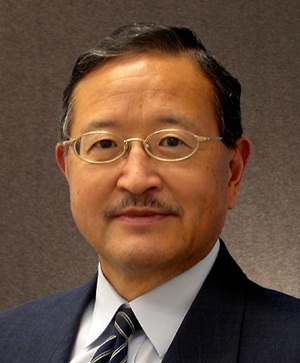 OmniVision, one of the world’s leading manufacturers of imaging sensors and a key supplier to Apple, has reported a sharp increase in sales – thanks largely to the impending holiday season and what the company called an “explosion” of demand from makers of smart phones and tablet computers.

For the three months that ended October 31, the Santa Clara-headquartered company posted $390 million in sales – up from $218 million during the same period last year, and from $258 million sequentially.

Mobile phones of all kinds accounted for just under 60% of that total, prompting a major ramp of the company’s “OmniBSI-2” products, and 5 megapixel and 8 megapixel sensors in particular.

However, because the OmniBSI-2 is still relatively expensive for OmniVision to produce, the ramp had a negative effect on the company’s overall profitability. Despite the huge increase in revenues, OmniVision delivered a pre-tax profit of only $14.6 million, down nearly 50% on last year’s figure of $27.7 million for the same period.

CEO Shaw Hong said that the company was continuing to cut costs in a bid to improve its gross margins, which have collapsed from 30.5% a year ago to just 16.6% in the latest quarter – mainly due to the OmniBSI-2 ramp.

Wu returns as president
To help achieve that and its other goals, Hong has brought OmniVision’s co-founder, Raymond Wu, back into the fold as the firm’s new president.

Having served on the company’s board of directors since 1995, Wu had left OmniVision in August 2006 and was most recently the president of the consumer peripherals specialist EU3C. “During his previous tenure, Raymond’s intellect, experience and influence extended to market development, engineering and sales. We are enthused by his return, and with his knowledge of our company and the industry,” said Hong, who had been serving as both president and CEO prior to Wu’s return.

With Apple as one of its key customers, OmniVision’s sales revenues can swing wildly from quarter to another as new products are ramped and different suppliers are chosen to provide key components.

According to a series of tear-downs by analysts at Chipworks, while 5 megapixel and 1.2 megapixel sensors from OmniVision feature in both the iPad4 and the smaller iPad Mini, the company lost out to main rival Sony for the important 8 megapixel primary sensor slot in the iPhone5 – though OmniVision does provide the secondary camera sensor.

OmniVision also reported a decline in sales for notebook computers in the latest quarter, possibly a result of the cannibalization of this market by tablets, which are making major inroads as both consumer and business devices. 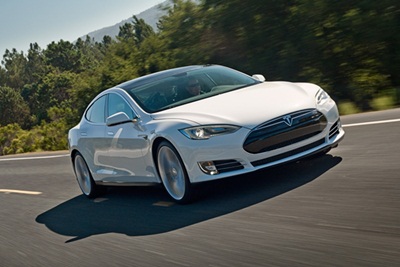 Speaking to an investor conference call to discuss the latest quarter, new president Wu said that manufacturers of conventional PCs and notebooks were still figuring out how best to respond to the disruptive effect of tablets – and that this market flux should provide opportunities for OmniVision.

Describing the emerging demand in automotive applications as “extremely exciting”, Wu noted that most new cars now featured one camera at the rear – partly the result of legislation in the US that requires cars to include the technology as a visual aid by 2014.

But some high-end cars now feature multiple cameras to aid viewing to the side and the rear, with as many as six sensors included – a trend that may extend into more mid-range models in the future.

Wu said that this market was just at the start of a “hockey stick” growth period. He feels that it will start to have a significant impact on OmniVision’s revenue figures in 2-3 years’ time – and that it should help the company’s overall profitability.