With its acquisition by Teledyne set for a shareholder vote next month, the Canadian imaging specialist reports a 30% rise in annual sales. 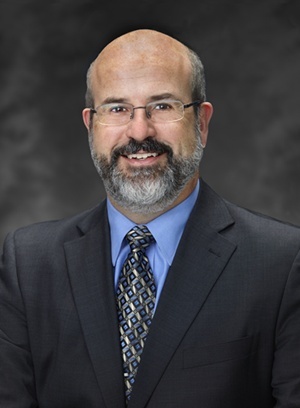 Digital imaging company DALSA has reported a sharp rise in sales and net income for its fiscal year 2010, in advance of its take-over by Teledyne Technologies.

That improved sales picture also delivered on the bottom line, with DALSA reporting a net income of $19.2 million, after only just about breaking even in 2009.

“2010 was a strong year for DALSA,” understated the company’s CEO, Brian Doody. “In our Digital Imaging business, we saw a significant return of demand for our products as well as new demand for products targeting the high volume industrial machine vision market segment.”

Perhaps surprisingly, DALSA’s semiconductor business saw 2010 revenues fall by 10% on 2009 levels, indicating just how strong the rebound in digital imaging had been, although Doody stressed that demand for MEMS products had increased as 2010 had progressed. DALSA attributed the decrease in sales to lower demand for CCD image sensors used in digital still cameras, a market that has been slow to recover from the financial crisis and ensuing downturn.

Following the strong 2010 performance, DALSA is set to pay a quarterly dividend of $0.07 per share to all shareholders on February 16. But before then, on February 10, shareholders will vote on whether or not to approve the Teledyne acquisition. Approval from shareholders representing at least two-thirds of the common shares of DALSA is needed, and there is a C$10.2 million termination penalty if for some reason the deal does not go through.

But that seems highly unlikely, with the DALSA board having unanimously approved the take-over and committed their own common share votes to accept the Teledyne offer.