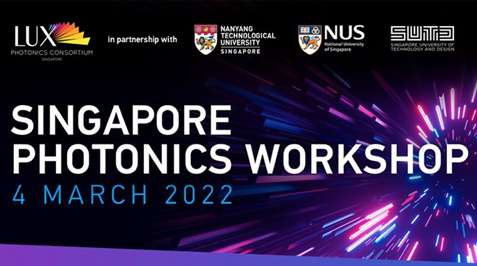 Through the development of the hybrid silicon laser technology, CompoundTek’s team led by Chief Operating Officer, KS Ang and Principal Engineer, Dr. Brian Sia, together with key personnel from the stealth mode company, have achieved laser engines that operate simultaneously in the O-, C-, and L-wavebands.

As a corollary to highly advanced silicon manufacturing, silicon photonics has emerged as one of the fastest growing technologies. However, due to the material properties of silicon, the realisation of laser sources has represented one of the final frontiers in the area. CompoundTek says that “lighting up silicon is a strategically imperative initiative that needs to be urgently addressed”. 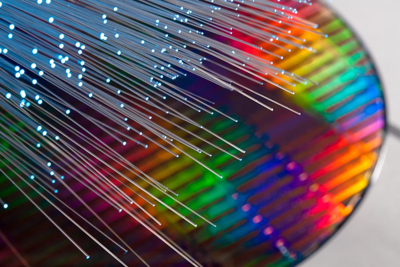 Littman/Littrow-configured external cavity lasers (ECL) have also indicated wide operating wavelength range; however, the application-space of these class of lasers are limited by their bulk, as well as higher vulnerability to environmental vibrations.

Ang commented, “The challenge is for the development of a solid state-based laser diode with compact footprint, good performance that can be manufactured in a scalable, high-yield, and low-cost process. CompoundTek’s silicon photonics platform poses an attractive proposition for the realisation of the technology.”

“While there are many ways to build a tunable laser, what sets CompoundTek’s technology apart is our ability to integrate with silicon photonics devices which offer low propagation loss and high integration densities. Kudos to Dr. Brian Sia and the team, we are indeed very proud of this latest achievement,” he added.