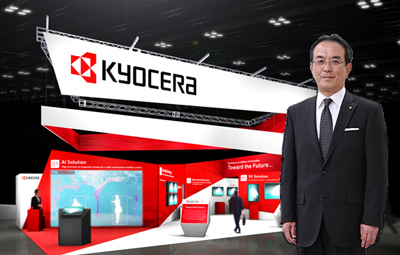 Kyocera has entered into a share transfer agreement with NEC to acquire all of NEC’s shares in Showa Optronics (“SOC”), an optical components manufacturer.

When the share transfer is completed, Kyocera will own 93% of SOC’s shares; SOC will begin operating as a subsidiary of Kyocera on June 1, 2020, under the name Kyocera Showa Optronics (KSO).

With its advanced manufacturing technologies, Kyocera's optical components business has engaged in producing diversified lenses in small to large diameters from a wide variety of materials.

The products are used in various fields, including automotive, office and factory automation equipment, and medical equipment, since Kyocera entered this business in 1983.

In 2016, Kyocera expanded this business by acquiring Japan-based Melles Griot KK, a manufacturer of large-diameter and high-precision lenses for factory automation equipment. The company is expanding its production capabilities to meet rising demand. 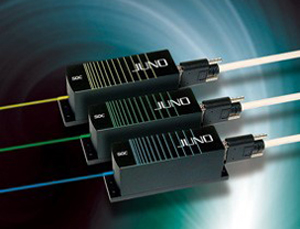 In acquiring SOC as a subsidiary, Kyocera aims to become a leading optical components company by expanding its new product offerings in the laser market, maximizing synergies through both companies’ combined technologies, and utilizing Kyocera’s worldwide sales network and production facilities to further expand its optical components businesses.

Kyocera Corporation, the parent of the Kyocera Group, was founded in 1959 as a producer of advanced ceramics. The firm has become a leading supplier of semiconductor packages, industrial and automotive components, electronic devices, solar power systems, and mobile phones.