Lockheed Martin laser weapon to be intstalled on US Navy ship

HELIOS system meets US Navy requirements; to be integrated on Arleigh Burke destroyer in 2021. 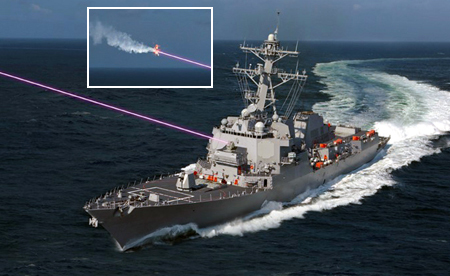 Lockheed Martin and the U.S. Navy say they have “moved one step closer” to integrating a laser weapon system onto an Arleigh Burke destroyer after successfully conducting a Critical Design Review for the High Energy Laser with Integrated Optical-dazzler and Surveillance (HELIOS) system.

“Our warfighters need this capability and capacity now to effectively counter threats such as unmanned aerial systems and fast attack vessels.”

The HELIOS system will then be tested at the Wallops Island Navy land-based test site which will significantly reduce program risk before being delivered to a shipyard for integration into an Arleigh Burke destroyer, in 2021. In addition to being built into the ship’s structure, HELIOS will become an integrated component of the ship’s Aegis combat system. 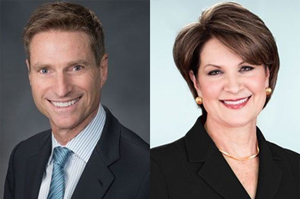 Lockheed Martin's Board of Directors has elected James D. Taiclet, 59, as president and CEO, effective June 15, 2020. Taiclet will continue to serve as a member of the corporation's board, which he joined in 2018. He has served as chairman, president and CEO of American Tower Corporation since 2004 and CEO since 2003.

During that time, American Tower grew significantly and increased its market capitalization from approximately $2 billion to approximately $100 billion. Taiclet guided the company's transformation from a primarily U.S. business to a global player in its industry, with significant assets and operations in 19 countries.