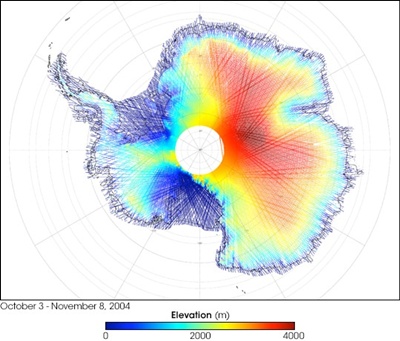 Special Optics, the Navitar subsidiary based in Wharton, New Jersey, says that it recently completed the design and assembly of a high-precision telescope that is expected to play a key role in monitoring the impact of climate change on the polar ice caps.

The 500 mm focal length assembly will initially be used in a topographic laser system to be flown on board an aircraft-based simulator next spring, before the technology is eventually deployed on NASA’s second-generation Ice, Cloud and Land Elevation Satellite (ICESat-2).

ICESat-2 is not expected to launch until 2016, but when in service it will feature two of the telescopes – one to fire laser pulses at the Earth below, and a second to collect the reflected pulses. By precisely measuring the time taken for the pulses to return, NASA will be able to map the terrain below and thereby monitor polar ice thicknesses.

According to Special Optics, the athermalized telescopes feature titanium mechanics and high-precision components to ensure that both the transmitter and receiver elements have an identical focal length. 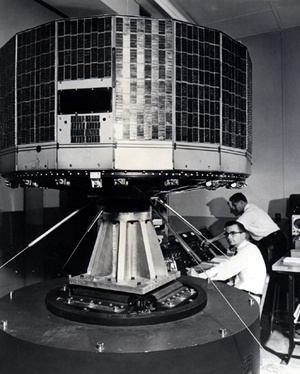 Historical connection
Navitar, which acquired Special Optics in February 2008, has a long working relationship with NASA. More than 40 years ago it supplied an 8 mm camera lens that was used by the world’s very first weather satellite, TIROS-1 (Television Infrared Observation Satellite).

The latest technology from its subsidiary will feature in the Advanced Topographic Laser Altimeter System (ATLAS), an instrument that will be based around a green 532 nm laser. Orbiting at 600 km, the pulsed beam will be split into nine individual sub-beams and switch at a repetition rate of around 10 kHz (the precise rate is yet to be finalized). At that orbit height, the laser pulses will take around 4 ms to make the round trip to the surface of Earth and back again.

According to NASA, the ATLAS system will be able to determine changes in ice-sheet elevation to within just 2 mm – equivalent to a round-trip time difference of about 13 ps. Using multiple beams improves the quality of sampling, particularly in areas where there are steep slopes or crevasses, it adds.

MABEL, the aircraft simulator that will be used to test the apparatus, is scheduled to fly next year in operations at Goose Bay in Canada. A mission-critical design review is planned for mid-2012 and, once launched, ICESat-2 is expected to remain operational for a minimum of five years.