Company revises down 2018 forecast, announces plan to sell luminaires business, aiming to save €140 million by 2020. 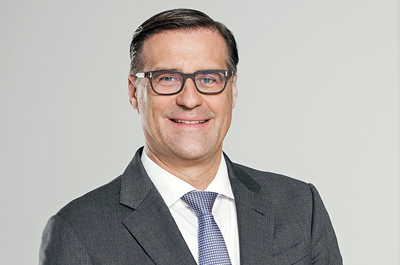 Lighting giant Osram this week announced that it has “held its ground in a difficult market environment” as it reports on third quarter trading of its 2018 fiscal year. On a comparable basis, revenue remained consistent with the prior year's level of €1.02 billion.

But at €133 million, pre-tax earnings (EBITDA) were “significantly below” the prior year's level, the company admitted. The latest adjusted EBITDA margin reached 13.1 percent. Foreign exchange effects as well as higher expenses for R&D and ramp-up costs have impacted the latest quarter’s performance.

Olaf Berlien, CEO of Osram Licht AG, commented "Nothing has changed in terms of long-term growth opportunities. Despite a difficult market environment, we continue to generate good returns in our most important business areas.

“We are actively addressing the temporary weakness in demand of our customers in the automotive industry and improving our cost base. To ensure success, we are accelerating the current reorganization process and have laid an excellent foundation with the recently achieved reconciliation of interests," he said.

In the first nine months of the 2017-2018 financial period, these effects added up to more than €130 million – of which €75 million was accounted for by foreign exchange (FX) effects alone. The company commented, “Recently the worldwide changes in ordering patterns of our customers and distributors, in part due to existing and imminent trade restrictions, have weighed on the company’s revenues.”