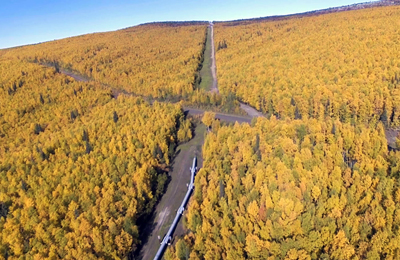 Launched by Xiao Ai, a former QuantIC researcher from the University of Bristol, the company intends to monitor emissions, especially for the oil and gas industry for a better understanding of outflows that could lead to cost effective mitigating strategies and improved health and safety in this sector.

This development was supported by QuantIC, an Impact award and the Quantum Technology Centre (QTEC) at the University of Bristol. The start-up has received funding from Innovate UK and has partnered with ID Quantique and Sky Futures on this venture.

Xiao Ai, founder and Chief Technology Officer at QLM said, “After four years of post-doc research developing Laser Radar Lidar for atmospheric sensing of carbon dioxide, I realized, that to reduce carbon emission, we first needed to understand the sources and locations of anthropogenic emissions.“

He added, “QLM’s laser radar is capable of remotely detecting and quantifying the lowest leak rate required by the oil and gas industry, out to a 150-meter operational distance. This brings a 10-fold sensitivity improvement over our closest competitor, which enables a significant performance improvement in scanning and imaging capabilities.” 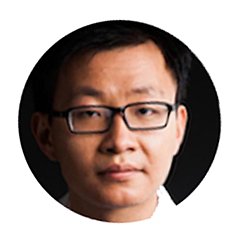 QuantIC’s Professor John Rarity co-developed QLM’s technology and is also involved as Chief Scientific Officer. He commented, “QuantIC’s input was invaluable as it enabled the continuous funding of this work to develop the first demonstrator buffering that critical gap between academic research and commercial realisation”.

In purely economic terms, methane leaks from well-heads and pipelines cost the oil and gas industry between $6bn and $30bn a year. In the US, methane leaks from the natural gas and petroleum industry are now the number one source of methane emissions, surpassing livestock digestion and landfill.

Although it is found in much lower concentrations than carbon dioxide, methane is around 25 times more potent, meaning that it still accounts for 28 percent of the amount of warming caused by carbon dioxide.

QLM’s technology is lightweight, low-powered and capable of delivering an unprecedented 30 miles per hour surveying speed when mounted on a drone. This has potential, especially in the Oil and Gas industry for a better understanding of emissions that could result in cost effective mitigating strategies and improved health and safety measures for the sector.