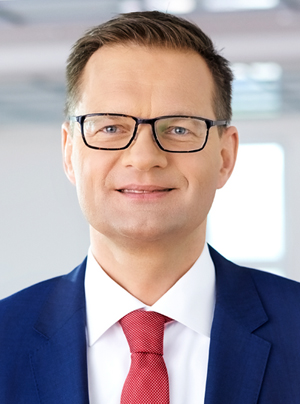 Jenoptik has this week announced that it remains “on strong course for growth” based on the performance of all business segments. “Demand in our markets remains robust,” stated the accompanying announcement, which added, “In view of the positive business performance and the acquisitions of Prodomax Automation and the Otto Group, we expect a strong fourth quarter.”

Due to the recent acquisitions and consolidation effects, Jenoptik has raised its revenue guidance for the full year to between €820 and €830 million,” said Stefan Traeger, President and CEO. “Despite substantial PPA effects, we are confirming our margin targets.”

Considering its global trading regions for the year’s first three quarters, the Americas saw revenue rise by 12.6%; here, overall group revenue rose by 12.6% to €593.4m (prior year figure was €526.8m).

Organic growth was 8.5% due to good demand for optical systems for the semiconductor equipment industry, as well as for systems from the Healthcare & Industry unit. The traffic safety area also contributed considerably to this growth.

In the German market, revenue increased by 19.4% to €180.1 m (prior year: €150.9 m), in particular due to the delivery of toll-monitoring systems in the company’s Mobility segment.

In the first three quarters of 2018, EBIT improved at a significantly faster rate than revenue, the company stated. At €66.7m, the operating result was 27.8% up on the prior year’s €52.2m. In addition to revenue growth, this is attributable to a slower increase in functional costs. All segments contributed to this performance.

Cash flows from operating activities grew to €72.8m (prior year: €50.2m). Due to a significantly higher operating cash flow, the free cash flow also increased to €57.2m (prior year: €32.2m). Despite the payments made for the latest acquisitions and the higher dividend awarded, the company’s net debt came to just €16.6 m, down from €69.0m at the end of 2017.

In Jenoptik’s Optics & Life Science segment, revenues rose by 10.4% to €211.2m (prior year: €191.3m). This growth was driven by a continuation of good business with solutions for the semiconductor equipment industry. Sales in the Healthcare & Industry unit also continued to grow. 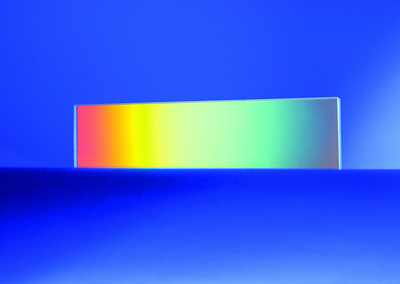 On the basis of the successful acquisitions and continuing good business performance, the Executive Board commented that it is “raising its former revenue forecast of €805 to €820m from July 2018 to a new range of between €820 and €830m.

The Executive Board stated, “Despite substantial PPA effects in connection with the takeovers and the acquisition costs, [we] expect the margin targets for 2018 to reach the figures raised in summer, i.e. an EBITDA margin of around 15% and an EBIT margin of approximately 11%.

The Interim Report is available in the “Investors/Reports and Presentations” section of the company’s website.