Mixed results for US subsystems and components developer, but further improvement expected for 2017. 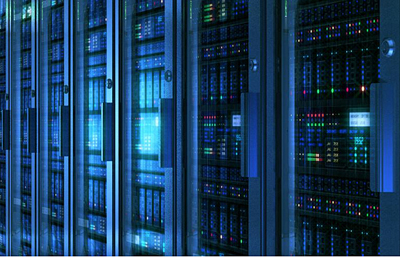 Finisar, a developer of fiber optic subsystems and components, has announced its fourth fiscal quarter and full year 2016 financial results, both of which ended May 1, 2016. The headline fourth quarter figure was revenue totaling $318.8m, down slightly on the $320m of one year ago but up 3.1% on $309.2m of the previous quarter.

Growth was driven by sales of 40G and 100G transceivers (including CFP, CFP2, CFP4, QSFP and QSFP28 form factors). Datacoms system sales totaled $242.9m, up 11% on the $219.3m in the previous quarter, which was also better than Finisar’s previous quarter record of $242m in the year-ago equivalent.

Jerry Rawls, Finisar's Chief Executive Officer, commented, “Revenues for our fourth quarter were $318.8 million, an increase of $9.6 million, or 3.1% compared to the prior quarter. These sales were primarily driven by growth in demand for 40G and 100G transceivers for datacom applications. Better-than-expected gross margins were due to the company's favorable product mix and lower expenses, which resulted in earnings per share exceeding the upper end of our guidance."

Sales of products for telecom applications decreased by $14.1m, or (15.6)%, compared to the preceding quarter, primarily as the result of the full three months of the telecom price negotiations and an unexpected decline in demand for legacy products including 10G fixed wavelength and tunable transceivers and amplifiers.

In addition, factors expected to partially offset the negative impacts on telecom revenue above during the quarter were lower in magnitude than was expected due to delays in adding manufacturing capacity for wavelength-selective switches and delays in the qualification of new ROADM line card designs, Rawls added.