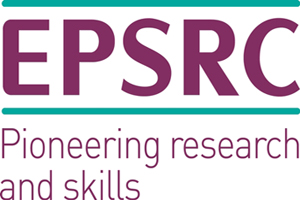 The UK’s ability to spearhead research and development in the field of quantum science and technologies has been boosted by the announcement of a £12.00m ($18.25m) investment in a range of new projects, several heavily dependent on photonics. The Quantum Technologies Fellowships are being funded by the Engineering and Physical Sciences Research Council (EPSRC) and are designed to support both lead researchers and their teams to “help realize the country’s potential”, stated the launch announcement.

Part of the UK's £270m ($410m) National Quantum Technology Programme, the Fellowships are aimed at Early and Established career stage academics whose research focuses on the direct exploitation of quantum phenomena, such as superposition or entanglement, to address the challenges of translation of quantum science through technology to eventual applications.

Quantum technologies use the properties of quantum physics to gain a functionality or performance which is otherwise unattainable. They promise future dramatic changes in the technological capabilities in several key areas, including secure communications, metrology, sensor technologies, simulation and computation.

UK Government Minister for Universities & Science, Jo Johnson said, “Researchers from across the UK are investigating applications for quantum technology, from advanced communications to improved cancer detection and navigation services. This investment in UK research will support the next generation of scientists and secure our leadership in quantum research.”

Professor Philip Nelson, EPSRC’s Chief Executive, said, “These Fellowships are a key part of the UK’s National Programme for Quantum Technologies. They will push the quantum technologies agenda forward, make new collaborations both to source wider research expertise to overcome technical barriers, and to engage with the industry partners who will potentially utilise these technologies.”

The Fellowships in detail 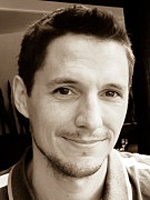 Dr Alessandro Fedrizzi, Heriot-Watt University: QuigaByte-Gigahertz-clocked telecom cluster states for next generation quantum photonics. Quantum photonics will be the first quantum technology to make a noticeable impact on society. The aim of this fellowship is to use cutting-edge technology to drastically speed up the generation rates of entangled photonic quantum bytes. These will be applied to a range of quantum tasks: secure quantum encryption with trusted devices, quantum-enhanced imaging, and all-optical quantum networking protocols.