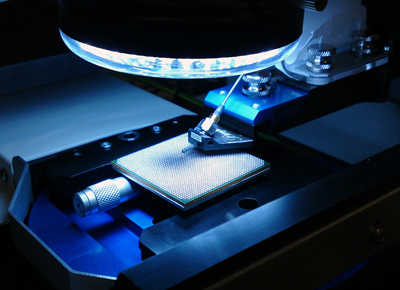 TeraView, Cambridge, UK, a developer of terahertz technologies, has announced that it has won $10 million (£6.5 million) in new investment, led by Samsung Ventures, in collaboration with a consortium of Asian, US and EU institutions.

The other backers include Nordson DAGE, a developer of X-ray inspection systems for the semiconductor industry, Q Street Capital and the Low Carbon Innovation Fund, administered by Turquoise International.

The company’s attraction to the investors is its successful development of new products for the inspection of semiconductor chip sets used in mobile consumer electronics. The investment will support the expansion of product and technology development, as well as pre- and post-sales customer support globally. TeraView stated, “the value to consumers will be higher performance and more reliable mobile devices.”

Dr. Don Arnone, TeraView’s CEO, commented, “This investment was made in direct response to the progress we have made in supplying customers with solutions to their needs in the development and manufacture of high value products. We can now continue to embed TeraView technology in customer manufacturing lines, as well as build up additional customer support infrastructure in the Far East and US, both of which are necessary for our future growth.”

Major Asian and US semiconductor manufacturers, including Samsung, have been working successfully with TeraView to demonstrate the applications of TeraView’s products in a variety of development and industrial processes. 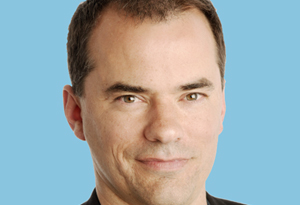 The company has developed prototype chip inspection systems that are being tested in-house on customer samples, and which will eventually be delivered to customers. In the automotive area, the company has already installed some prototypes on vehicle production lines in the US to test its paint thickness measurement system, another commercially-attractive application of the technology.

Dr Arnone told optics.org, “We are targeting the large integrated device manufacturers and their suppliers. The vision is to make terahertz inspection as ubiquitous in the semi conductor chip production industry as X-ray, microwave and other conventional inspection technologies."

He added, “The ability of terahertz to determine accurately the position of faults or quality variations in semiconductor pacakging is key. Conventional microwaves are limited to around 500µm resolution, while terahertz can achieve 5µm, with further improvements possible. Terahertz-based inspection has also proven more sensitive than X-rays in many applications, such as detecting failed solder joints in complex 'package on package' architectures. These faults do not manifest themselves in electrical testing either, so can result in failures of devices in the field. The ability of terahertz to detect such quality issues saves time and cost in production as well as helping to avoid recalls.”