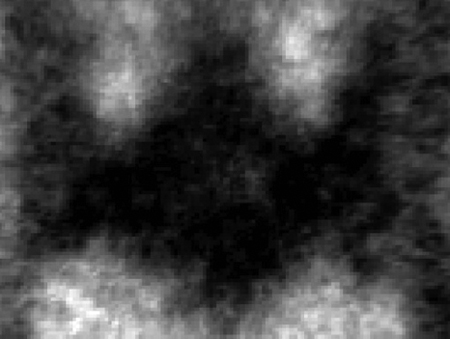 An international team of scientists from Radboud University, Netherlands, Zurich, Switzerland, and Chiba, Japan, has demonstrated the feasibility of selective magnetization switching inside a microstructure using laser light. The team says their findings could enable higher density information storage media.

Demand for the ever-increasing access speed and density of information storage is driving the search for means of controlling the magnetic state of tiny magnets, as is also used in computer hard drives. With the aim of improving magnetic recording speed and spatial resolution, the researchers tried to switch magnetization in microstructures with a femtosecond laser pulse. This research led to an unexpected discovery.

The work has just been published under the title Nanoscale sub-100 picosecond all-optical magnetization switching in GdFeCo microstructures in Nature Communications. The paper states, “Ultrafast magnetization reversal driven by femtosecond laser pulses is a promising way to write information. Seeking to improve the recording density has raised intriguing fundamental questions about the feasibility of combining ultrafast temporal resolution with sub-wavelength spatial resolution for magnetic recording.”

When the size of the magnetic microstructure was still relatively large, of the order of 5µm, the laser pulse did not switch the structure homogeneously but formed a pattern that the team described as like the “Batman” logo” (see above).

The pattern revealed features that were smaller than the wavelength of the light, indicating that light-matter interaction strongly depends on interference of the incident and the reflected light waves. Thus, the switching pattern can be controlled by structure design. Using computational methods, the authors confirmed this hypothesis and revealed the feasibility of nanoscale magnetic switching – even for an unfocused laser pulse.

Prof. Theo Rasing of Radboud University commented, “Since our group in Nijmegen discovered that femtosecond laser pulses can reverse magnetization, we started to work on how to minimize the size of the switched domain. You can adopt two approaches: make the structures smaller or focus the light to a smaller spot.

“By structuring the materials we discovered that wecan achieve sub-wavelength switching even on much larger structures. By controlling the laser pulse, this can be done in a controlled way. The ability to detect magnetic changes with sub-100nm resolution was crucial for the whole project.

“Time-resolved photo-emission electron microscopy studies show that nanoscale magnetic switching employing such focusing can be pushed to the sub-100ps regime. Our collaborations through EU-networks with the main synchrotrons in Europe have played a decisive role toward the success of this project.”