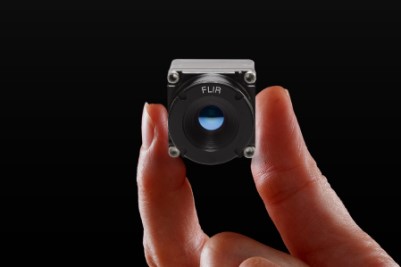 The Boson+ is a drop-in upgrade, says Teledyne Flir.

Teledyne Flir (Flir), part of Teledyne Technologies Inc., has this week launched its “Boson+” camera with thermal sensitivity of 20 millikelvin (mK) or less, making it the most sensitive longwave infrared (LWIR) camera in the market, the company claims.

The shared Boson series interface and access to the US-based Flir Technical Services team is said to “reduce development risk and shorten time to market.”

Specified for integrators, the Boson+ is available with a variety of lens options, an easy-to-use SDK, and a GUI. Boson+ is dual use and classified under US Department of Commerce jurisdiction as EAR 6A003.b.4.a.