...as Netherlands partners sign up for new Photonic Integration Technology Center in Eindhoven and Twente. 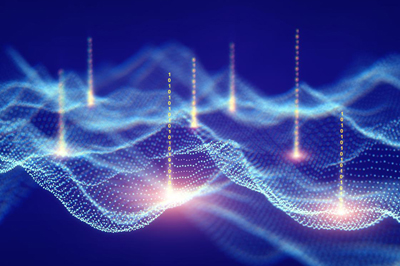 The launch statement says that EuroQCI “will integrate quantum technologies and systems into terrestrial fiber optic communication networks, and will include a space-based segment ensuring full coverage across the EU and other continents. Ultimately, this will enable secure Europe’s encryption systems and critical infrastructures such as government institutions, air traffic control, healthcare facilities, banks and power grids against current and future cyber threats.”

Since June 2019, 26 EU Member States have signed the EuroQCI Declaration, agreeing to work together with the Commission, supported by the European Space Agency, towards the development of a quantum communication infrastructure covering the whole EU. The long-term plan is for the EuroQCI to become the basis of a quantum internet in Europe, connecting quantum computers, simulators and sensors via quantum networks to distribute information and resources with a state of the art security method.

The first service to make use of it will be quantum key distribution (QKD). The QKD service will transmit encryption keys through quantum communication channels on both terrestrial fibre optic and space laser links. Using quantum photon states makes key distribution immune to vulnerabilities unlike the current methods.

The 15-month study will set out the details of the end-to-end system and design the terrestrial segment supporting the QKD service. It will develop a detailed implementation roadmap, including the cost and timeline of each implementation phase. In addition, the study will support the European Commission in designing an advanced QCI testing and validation infrastructure including standards. The objective is to run a EuroQCI demonstrator by 2024 and an initial operational service by 2027. 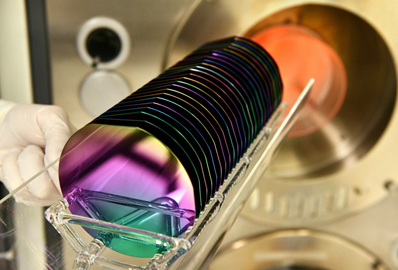 As of today, 2 June 2021, the integrated photonics industry accelerator PhotonDelta, research institute TNO, Eindhoven University of Technology and University of Twente have signed a cooperation agreement for the establishment of a new Photonic Integration Technology Center (PITC) in the Netherlands.

The PITC, which is to be located at the universities of Eindhoven and Twente, is intended to speed up the commercialisation of Integrated Photonics for applications such as autonomous mobility, healthcare, data & communications.

The founding partners state, “Integrated photonics represents a revolutionary technology that allows the development of chips that can sense, capture and process huge amounts of data using light instead of electricity. By using light we can create new types of devices and systems, complementary to those that use electronics.

The new PITC will be an independent R&D and innovation centre that brings photonic technologies to industrial maturity, builds partnerships, strengthens the photonics ecosystem, and links it to a global customer base. PITC is a cooperation between PhotonDelta, TNO, University of Twente and Eindhoven University of Technology.