Sacramento-based producer of eye imaging equipment made net loss despite revenues increasing 50% in the first nine months of 2010. 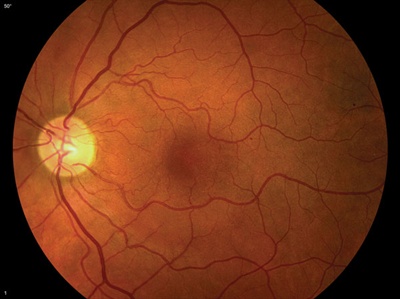 Eye imaging specialist Ophthalmic Imaging Systems (OIS) has witnessed a sharp jump in revenues since 2009, thanks to increased sales of its mostly CCD-based products to ophthalmologists and research institutions.

Used in applications such as retinal diagnostics, sales of the OIS camera systems and associated software have risen strongly, up 25 per cent to $4.9 million in the third quarter of 2010, compared with the same period last year.

But the effect is even more marked in the Californian company’s results for the first nine months of 2010, where sales have risen 50 per cent on the 2009 figure to reach $13.8 million – a new record for OIS.

Despite that strong sales performance, OIS still posted a net loss of $0.5 million for the latest quarter and of $1.8 million over the past nine months.

CEO Gil Allon, who reckons that OIS already holds a market share of more than 40 per cent in retinal imaging systems, said that some new products introduced by the company had been well-received by ophthalmologists, something that would enable OIS to expand on its current market beyond the US:

“We are pleased with the early acceptance of our OIS Eyescan,” said Allon. “This is the only FDA-approved portable device that allows for scanning both the anterior and posterior of the eye. We recently added a seventh product module, which enables eye care professionals to capture retinal images without dilating a patient’s eye."

“We believe the new module further supports our market expansion opportunity beyond US ophthalmologists to the approximate 35,000 domestic optometrists, and eye care professionals in international markets,” Allon continued.

The primary applications of the Eyescan product are diabetic retinopathy, and screening for age-related macular degeneration (AMD) and glaucoma. Allon sees a potential worldwide market of 90,000 units for the product, which has a relatively low end-user price of $20,000.

With approximately 100 million diabetics, 30 million glaucoma sufferers and 70 million with AMD in the West currently [OIS’s own figures], the demand for that screening equipment is self-evident.