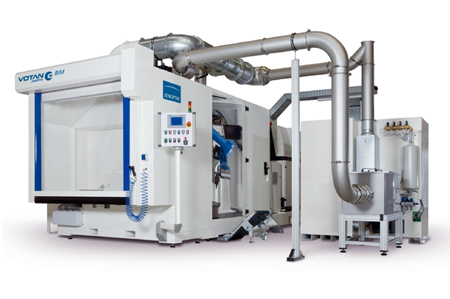 The company says its strategy is now paying off: internationalization, attracting new key customers in the systems business, plus a positive performance in key target sectors in the first half-year of 2012 have led to a “healthy rise” in sales and earnings.

Michael Mertin, Jenoptik’s Chairman, commented, “We are now seeing how the consistent implementation of our strategy is leading to success. The combination of our new structure and the excellence initiative that we have been implementing since 2009 is increasingly bearing fruit across the Group.”

Although the order intake of €282.4 million was approx. 18 percent below the high level in the previous year (prev. year €346.1 million), this was characterized by the large partial order for the Puma armored fighting vehicle, which was worth more than €40 million. Jenoptik was not awarded a similar sized order in the first half of the current year. Therefore, the Group order backlog as at June 30, 2012 was almost at the level as at the end of 2011 and amounted to €449.6 million (at the end of 2011 it was €448.5 million). 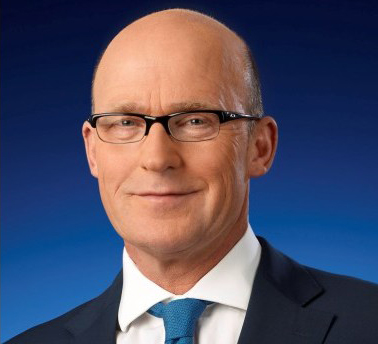 From the financing aspect, the company adds, the Group is well prepared for the future. Shareholders’ equity ratio exceeds 50 percent. At €14.5 million, the Jenoptik Group again generated a positive cash flow from operating activities in the double figure million euro range (prev. year 24.5 million euros). Net debt increased to €95.0 million as at June 30, 2012 (€77.1 million at the end of 2011).

Jenoptik explained that this increase is primarily attributable to the dividend payments in June totaling 8.6 million euros, as well as the one-off payments to silent investors of real estate funds of Jenoptik which together totaled approx. €18 million.

“The Group has a sound financial base which enables us to realign our global systems and processes to prepare for our company’s global presence,” said Chief Financial Officer Rüdiger Andreas Günther. Following a number of comprehensive analyses in the previous year, under his leadership the Jenoptik program for harmonizing the business processes and support systems, known internally as JOE (Jenoptik One ERP), was started up in the second quarter of 2012.

In the past year, Jenoptik has made various moves towards becoming what it calls “a global player”. For example, Jenoptik do Brasil was established in May 2012 at the São Paulo location in the São Bernardo economic zone, the center of the Brazilian automotive industry.

In its first developmental phase the Brazilian operation is planned to employ five personnel and to be available to assist all the Group’s divisions. The first to take advantage of this will be the Jenoptik Industrial Metrology division, which is gaining access to another key center of the global automotive industry.

Also since May 2012, Jenoptik has had a presence in Singapore, from where it will intensify its activities in targeting the South-East Asian market. In China, Jenoptik plans to establish branches at key industrial locations in addition to its relatively new Shanghai outpost. 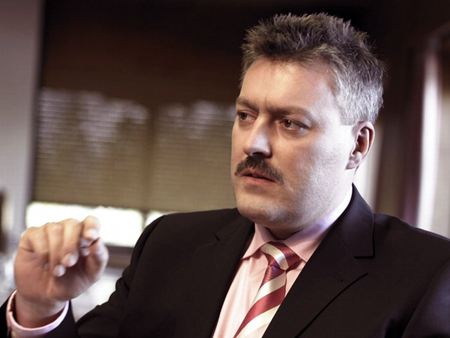 Jenoptik Chairman Michael Mertin commented, “The high degree of uncertainty is making it difficult to currently predict just how the economy will continue to develop. However, we do not currently see any tailing off in our good business situation.”

Mertin added, “Jenoptik has benefited from the speedy implementation of the internationalization strategy, the ability to attract new customers in the systems business as well as from improved internal processes. These factors, together with the positive development of the Lasers & Optical Systems and Metrology segments, were the reason why the company’s sales and earnings forecasts for the full year 2012 were raised in July this year.

”Sales are now expected to rise by 5 to 10 percent (previously 4 to 8 percent). The Executive Board forecasts Group operating earnings (EBIT) to come in between €50 and €55 million (previously €45 to €50 million). The Jenoptik Group therefore also expects to post a successful full year 2012.”