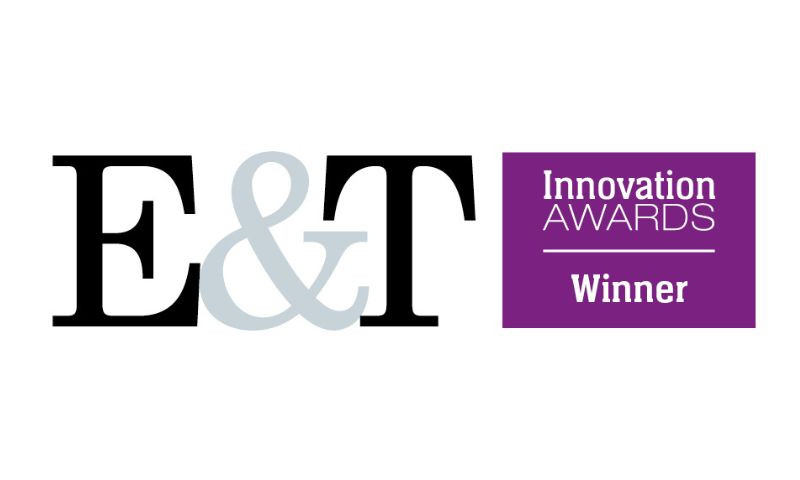 Oxford, UK – Oxford PV, a leader in the field of perovskite solar photovoltaics, is delighted to be named the winner of the Power and Energy category at the Institution of Engineering and Technology’s (IET) E&T Innovation Awards.

The annual award acknowledges ground-breaking innovations from the world of science, technology, engineering and maths. Oxford PV, a spin-out from the University of Oxford, received the accolade for its perovskite solar cell technology.

The company puts a thin layer of its unique perovskite solar absorber material on the top of standard silicon solar cells to convert significantly more of the sun’s energy into electricity. The resulting ‘tandem’ solar cells are incorporated into conventional solar panels to generate more power and can reduce the cost of solar energy.

Oxford PV CEO Frank Averdung said: “This award is a recognition of the significant role that Oxford PV’s cutting-edge solar cells can play in the global renewables transition. We are incredibly proud of our team for developing the technology over the years, and we look forward to bringing our product to market.”

CTO Chris Case added: “Our two-terminal perovskite-on-silicon technology has been designed and refined to be the best next technology for solar cells with efficiencies beyond 27%. Built into solar panels, our technology can deliver at least 20% more power over conventional silicon solar cells.”

Oxford PV’s perovskite-on-silicon technology has set multiple world records for the amount of solar energy that can be converted into electricity by a single solar cell. The company will begin volume manufacturing at its site in Brandenburg an der Havel, Germany, in 2023.