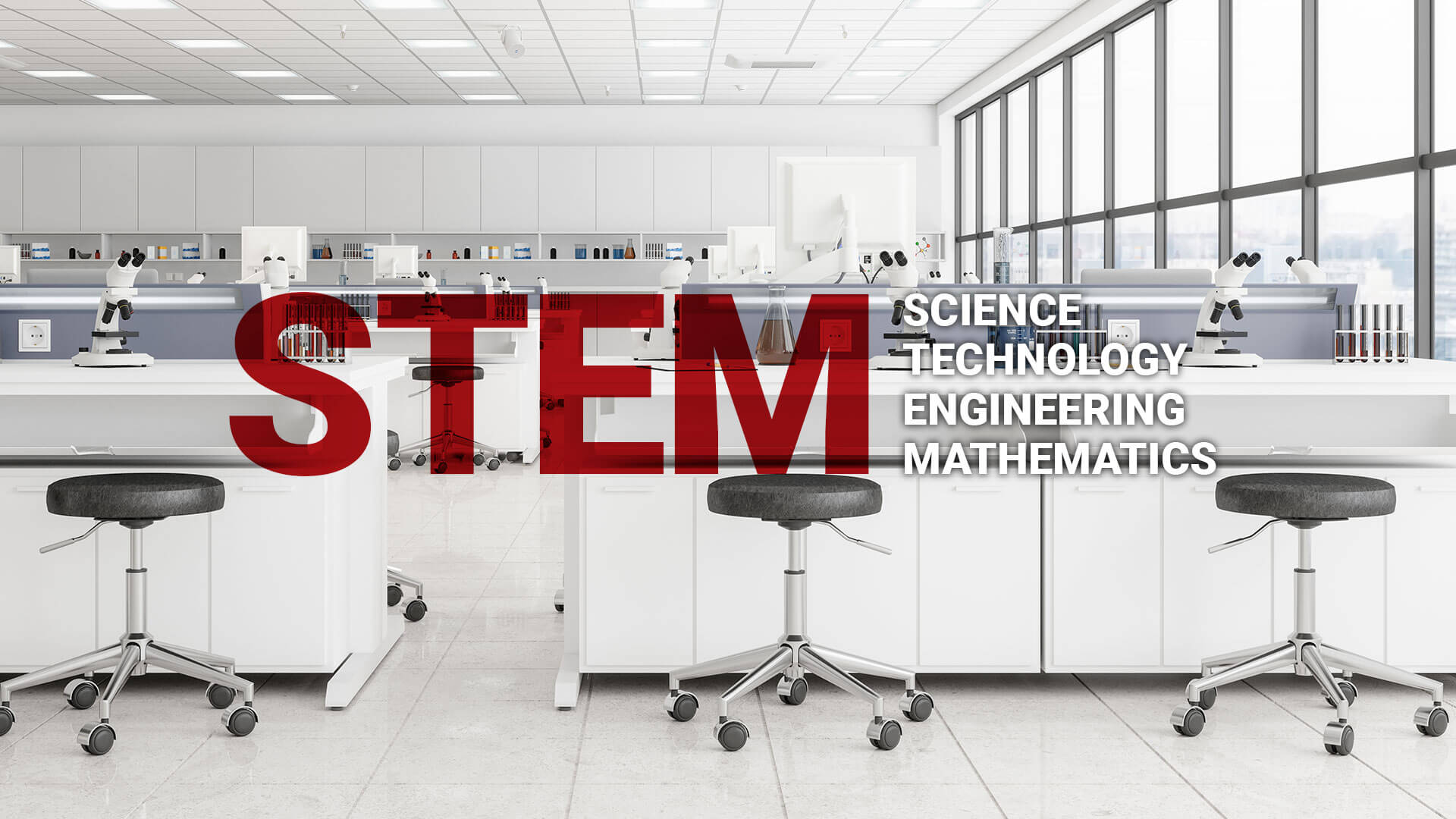 Saxonburg, PA, USA -- II‐VI Incorporated (Nasdaq: IIVI), a leader in engineered materials and optoelectronic components, today announced that it will contribute $1,000,000 in unrestricted funds during 2021 to support the goals of the II-VI Foundation, a 501(c)(3) charitable organization, and in connection with its environmental, social, and governance (ESG) initiatives.

The mission of the II-VI Foundation is to encourage and enable students to pursue careers in science, technology, engineering, and mathematics (STEM) while maintaining a standard of excellence in that pursuit. The private foundation’s two primary programs are block gifts for graduate students and undergraduate student scholarships.

Since 2007, the II-VI Foundation has awarded over $29 million to STEM students in the form of scholarships, block-gift funding for research projects and for mini conferences, along with early education initiatives and postdoctoral fellowships.

Over 16,600 students have been impacted by the Foundation’s programs over the years, with 67 Ph.D. degrees and 41 M.S. degrees awarded to students participating in Foundation-supported research at 35 institutions of higher learning.

“This is the first of our new ESG initiatives to be launched in 2021. Our founder and first CEO, Dr. Carl J. Johnson, with persistence, patience, and a bold vision, laid the groundwork for innovations in materials and manufacturing that are underpinning changes in the world,” said Dr. Vincent D. Mattera, Jr., CEO of II-VI Incorporated.

“From our beginnings at II-VI, a culture of honesty, humility, and an enduring respect for the individual was established. Carl and Margot Johnson built the II-VI Foundation on these very same principles to support a great number of students around the world, many of whom have proudly joined II-VI, in part due to their strong affinity to our company culture and to the Johnsons’ shared vision to change the world. It is with such pride in our legacy that we pledge today our support to the II-VI Foundation and its philanthropic work around the world.”

“After half a century of innovation and growth, II-VI will be celebrating this year its 50th anniversary as a global company with multibillion dollars in sales operating in 18 countries,” said Dr. Carl J. Johnson, Chairman of the Board of the II-VI Foundation.

“It is with deep satisfaction that two of my most significant and lifelong endeavors are coming together on this golden anniversary to buttress each other, with a strong sense of common purpose, and to perpetuate around the world the cycle of learning, innovation, and growth, far into the future and for generations to come.”