Imperial launched its groundbreaking courses into the science of light just a year after Einstein’s Theory of General Relativity was published. 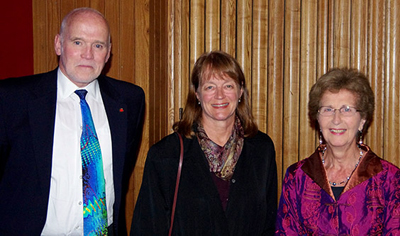 SPIE leaders on Friday September 8th joined a gathering of leading lights from the international photonics community in congratulating Imperial College London (ICL) on its 100th anniversary of optics research and education.

SPIE’s Past President Emery Moore, Fellow Chris Dainty, Senior Member Tina Kidger, and CEO Eugene Arthurs attended the optics centenary event, which included lectures, demonstrations, and displays of Imperial College's long history of vibrant optics-based research and its world impact on the science of light. SPIE was a co-sponsor of the event.

ICL's optics program was established as the Department of Technical Optics 1917 to address the shortage of optical engineers needed during the First World War and for the fledgling optics industry. A.E. Conrady, an eminent optical designer for whom an SPIE annual award is named, taught the first courses in optical design.

In 1931, the department’s name was changed to the Technical Optics Section and the optics program continued to grow over the years, adding laser, photonics, applied optics, and other research groups over the years. It was recently renamed the Photon Science Section.

In addition to the A.E. Conrady Award, SPIE has two other annual awards named after individuals who worked and/or studied at Imperial, the Dennis Gabor Award and the Rudolf Kingslake Medal and Prize. Kingslake's wife, Hilda, was Conrady's daughter. Hilda Kingslake was, herself, another accomplished optical designer and graduate of Imperial College.

Tina Kidger, owner of Kidger Optics and the author of a 2016 SPIE Proceedings paper, “The optical legacy of Imperial College London," introduced the first three speakers. Delivering keynote talks was a panel of photonics luminaries, who had studied, lectured and held senior posts at Imperial: 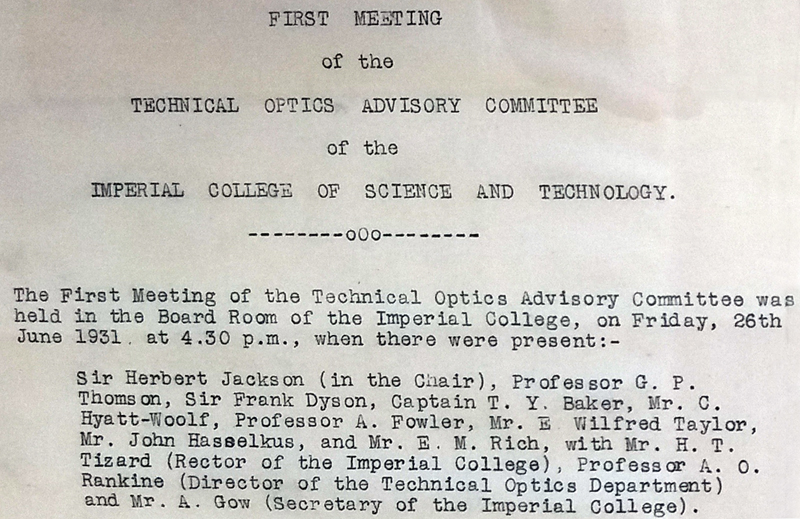