Reorganisation of Colorado, US-based photonics firms will maximise business potential of both, they say. 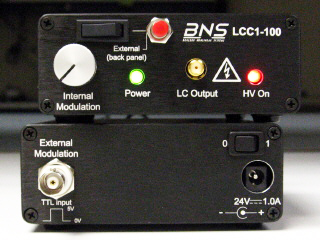 Garry Gorsuch, President & CEO of Meadowlark, said, "We are very excited about the prospects ahead as we blend the considerable talents and technology of the BNS SLM group with Meadowlark's existing precision optical components business. The quality and technical innovation of the BNS commercial product is a natural fit for our company," said "We will support and enhance the product line so that you continue to enjoy the same quality and performance that you have come to expect as a dedicated user."

Meadowlark will continue to work with the R&D team at BNS in Lafayette to make the improvements clients have requested in future products. Steve Serati, President of Boulder Nonlinear Systems, said, “Our focus is on developing state-of-the-art, application-specific systems that incorporate SLM technology. Meadowlark's ability to manufacture on a larger scale make them the right fit for the commercialization of BNS prototype developments."

Following the deal, Boulder Nonlinear Systems plans to continue to work on the research and development of non-mechanical beam steering innovations for practical devices and systems used by government, research and commercial applications.

The company will now devote its efforts to research and development. This will include non-mechanical beam steering devices such as the liquid crystal polarization grating beam deflectors, new backplane developments and hardware improvements to the existing SLM product line. With support from the likes of the US Department of Defense, NASA, NSF and NIH through the Small Business Innovative Research (SBIR) program, as well as sub-contracts from prime defense contractors, BNS expects to continue to be a leading player in this area. 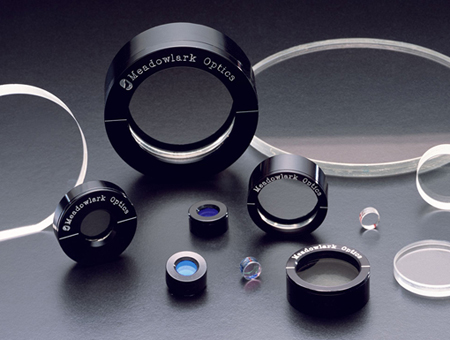 In 1979 Tom Baur, a researcher at the National Center for Atmospheric Research, started Meadowlark Optics as an after-hours venture in a spare bedroom of his Colorado, home. For a project he was leading in measuring the magnetic fields in sunspots, Baur needed a novel Pockels cell, which he designed for his own work and then for other astronomers. He then began to design and make other products. When operations outgrew the spare room, the company started to take off.

Growth continued and Meadowlark has provided world-class liquid crystal solutions and polarization optics from a state-of-the-art manufacturing facility since 1998. Today the company operates from a 20,000 square foot headquarters near Denver with the latest in clean rooms, optical fabrication, metrology facilities.