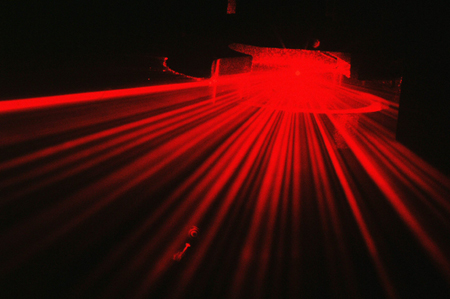 The first portable, real-time airborne asbestos detector to provide a low-cost warning device to tradespeople has been developed and tested by researchers at the UK's University of Hertfordshire’s Centre for Atmospheric and Instrumentation Research.

Asbestos was once thought of as a miracle material because of its toughness, sound absorption properties and its resistance to fire, electrical and chemical damage. Because of these properties, it was used extensively in buildings for insulation, incorporated in cement and even woven into firemen’s protective clothing.

However, exposure to asbestos is now known to cause lung problems and early death. Although asbestos is now a banned material in many industrialised countries, the threat lingers on in the ceilings, walls and floors of old buildings affecting roofers, plumbers, electricians and other building workers who may inadvertently disturb asbestos and make the dangerous fibres airborne.

Professor Paul Kaye, a member of the team that developed the new detection method at the University of Hertfordshire’s School of Physics, Astronomy and Mathematics, commented, “Currently there is no real-time on-site method for detecting airborne asbestos. 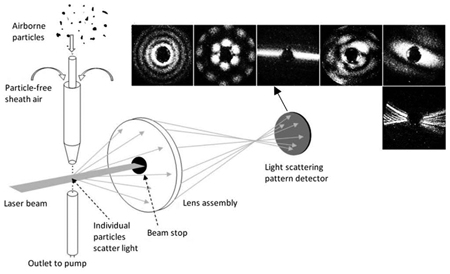 "There are real-time instruments that can detect fibres but not distinguish between asbestos and other less dangerous fibres such as mineral wool, gypsum and glass. To identify asbestos fibres normally requires expensive off-site lab work and hours of wait time.”

“By exploiting a unique magnetic property of asbestos, we developed a new detection method which can provide on-site, real-time identification of the dangerous asbestos fibres.”

When airborne asbestos fibres are exposed to a magnetic field, they tend to align with the field. This alignment can be detected by analysing light scattering patterns. 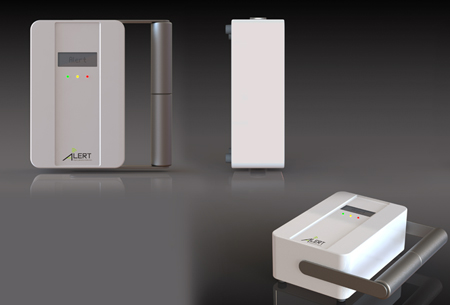 Together with colleagues in the UK and Spain, prototype units have been developed and are undergoing field trials at various asbestos removal operations locations – with an estimated twelve to eighteen months to get the first production units for sale.

The team hopes that, over time, the new detector will help to reduce the 100,000 annual death toll that the World Health Organisation attributes to occupational exposure to airborne asbestos.

The new detection method was developed as part of the FP7 project “ALERT”, with funding from the European Commission ‘Research for SMEs’ grant FP7-SME-2008-2.