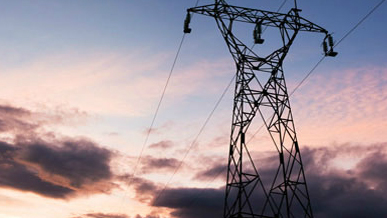 Emerging markets should bring stability to the ailing solar industry, with up to 12 gigawatts of new photovoltaic capacity added in 2017 up from 1.6 GW in 2012, according to a new forecast from market analyst IHS.

The study, which evaluated the potential for PV development in 40 countries worldwide, found that up to 30 GW of cumulative PV capacity will be added in emerging markets by 2017, which should bring relief to the sector against the backdrop of widespread incentive cuts in core European markets.

The 200-page report finds that although many of these emerging markets may present significant risks, many also offer “excellent” growth prospects. Given the great uncertainty in emerging solar markets, two forecast scenarios are presented in the study (with generous margins for error), which predicts that 2.1 to 3.5 GW of new PV capacity will be added in 2013, growing to 2.9 to 12.2 GW in 2017.

The HIS study found that some of the most appealing markets will be South Africa, Thailand, Chile, Romania and Brazil. So-called “Tier-2” markets, which scored slightly lower, but still may offer opportunities to solar companies, but possibly not without risks, include Argentina, Ecuador, Turkey and Mexico.

While each country’s market is unique, the following recurring drivers of solar PV deployment have emerged:

1. In Africa and the Middle East, low, highly subsidized power prices have prevented renewables from taking off, but heavy reliance on fossil fuels for power generation and an expected 26 percent demand increase by 2017 will reverse the trend.

2. In emerging European markets, low retail power prices combined with a high reliance on coal, hydro, and nuclear make RES requirements the main driver for PV build-out in the region. Turkey is also looking at PV to potentially ease its surging power demand.

4. A heavy reliance on oil for power, high commercial and industrial power prices, and an expected 26 percent increase in power demand by 2017 have sparked solar development activity in Latin America. 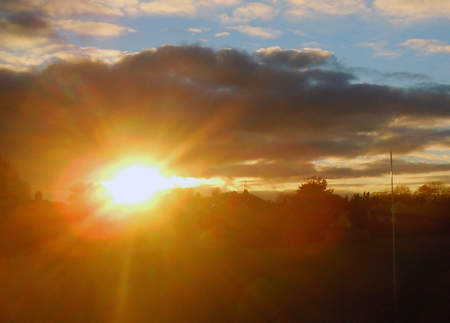 The study collected a substantial body of information about approved and under-construction PV projects in the emerging markets. Close to 20 GW of PV projects were identified by the study, 14 GW of which are in the “pipeline” stage indicating the potentially huge market growth lying ahead.

However, many of the regions investigated are facing slow approval and implementation processes and less than 1 GW of this pipeline is currently under construction. In terms of pipeline size, Chile leads the way with more than 3 GW of projects underway, followed by Romania, South Africa, Serbia and Israel.

The study also identified more than 300 developers and EPCs with major PV projects planned in these emerging markets. Securum Equity Partners is perhaps the most notable developer on the list and is behind the 1 GW project being proposed in Serbia over the next four years – whether this project is fully completed remains to be seen. IHS also identified another 42 developers with pipelines of at least 100 MW, with projects in Chile, Romania and South Africa featuring predominantly.