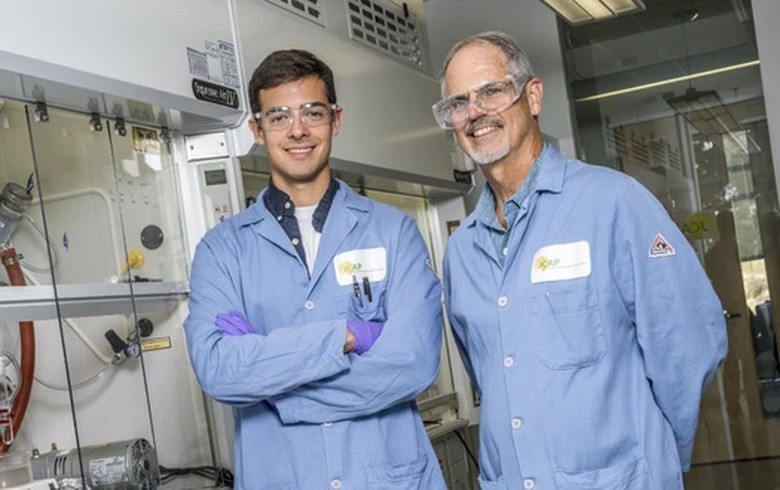 The San Jose, California-based company was established by Colin Bailie and Chris Eberspacher in 2016 as part of the Department of Energy’s exclusive Cyclotron Road accelerator.

Tandem PV believes that its technology is poised to offer 50% higher efficiency than the average solar panel, while also lowering solar system costs by at least 30%.

It will use the proceeds from the funding round to build a pilot manufacturing facility in San Jose.

In addition to Bioeconomy Capital, Tandem PV was backed in this funding round by an international solar manufacturer and a US utility company, the names of which were not mentioned.