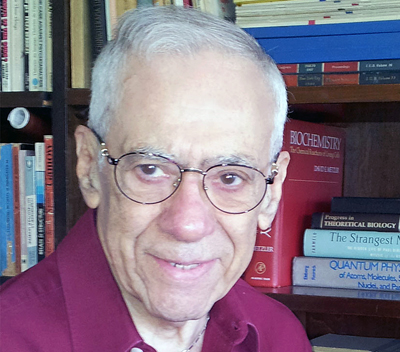 Romanian scientists have discovered a novel approach for the optical manipulation of macromolecules and biological cells. Their findings, published in European Physical Journal B, arise from challenging the idea that visible light would induce no physical effect on such materials since it is not absorbed.

Instead, multidisciplinary scientist Sorin Comorosan, who works at both the National Institute for Physics and Nuclear Engineering based in Magurele, and the Fundeni Clinical Institute, Bucharest, and his team, decided to employ green photon beams.

With these, the researchers have found that it is possible to optically manipulate macrostructures, such as biological proteins, with greater precision than with optical tweezers made from focused laser beams.

The Romanian approach employs high-density green photon beams (HDGP). These are capable of inducing a polarisation effect, separating the positive from the negative charges within complex macrostructures. As a result, the polarised structures interact with an external electromagnetic field and with each other.

The scientists experimented with long carbon chains, which represent the framework of biological macromolecules. They then used a range of physical techniques to reveal the locally induced molecular arrangements.

Comorosan and colleagues found that the effect of the beam leads to a type of matter called 'biological optical matter.' It includes newly organised material structures, such as molecular aggregates and micro-particles, and can feature new characteristics such as antioxidant properties.

The team realized that this approach covers a larger area than focused tweezers and is capable of organising so-called mesoscopic matter-ranging from the nano to the micrometric scale- into a new 3D molecular architecture.

They then performed numerical calculations on a physical model they developed to compute the interacting force between polarisable bodies.