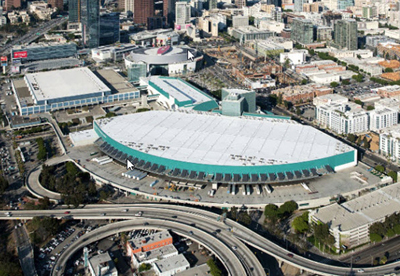 The Optical Fiber Conference and Exposition (OFC), held at the Los Angeles Convention Center, closed its doors at the end of last week, having hosted more than 660 exhibitors, showcased over 1,100 peer-reviewed papers and welcomed 14,500 attendees.

As the optical communications industry has evolved far beyond its original aim of sending voice and datacoms down a fiber, the OFC conference and exhibition now provides a future-focused form for discussing optical innovations for hot networking growth segments like the Internet of Things, artificial intelligence, virtual reality and more.

“OFC 2017 has continued the tradition of providing an excellent program that captures advances in research, development and engineering. The success of the OFC conference and exhibition reflects the hard work and dedication of many, including the technical program chairs, subcommittee chairs and committee members. Thank you to all the volunteers for their contribution to this world-class event.”

Researchers from around the world presented industry leading technical peer-reviewed papers, including: Better By the Dozen: Highest Core Density Realized with 12 Core Single-Mode Optical Fiber — Achieving an industry high 12-cores within a single-mode optical fiber research team from NTT develop a new fiber design which will work to bring us closer to meeting the needs of a Big Data future 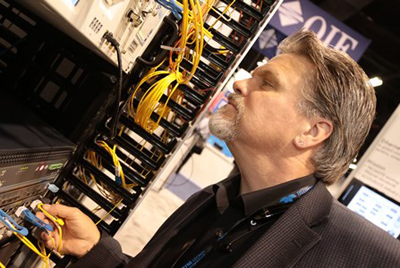 Some of notable optical communications system and product launches and demonstrations at this year’s OFC included: