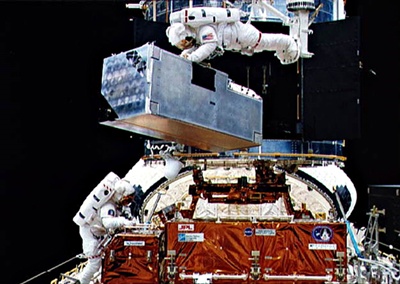 Zygo Corporation, the precision optics and optical systems company based in Middlefield, Connecticut, has reported a strong upturn in sales in its latest financial quarter.

For its second fiscal quarter of 2011, Zygo recorded net sales of $36.1 million. Excluding the former ASML Optics division, which Zygo acquired last year, that figure represented a 29% year-on-year increase and was also up 8% sequentially.

The former ASML operation, which is based in Richmond, California and famed for providing the corrector optics that were used to fix the Hubble Space Telescope, contributed $2.5 million in quarterly revenues. Zygo completed the acquisition for an outlay of around $7 million, and the firm has already generated enough cash in the current fiscal year to cover the cost of the deal. Following the strong Q2 performance and wider positive outlook, Zygo added that it would be investing in its optical fabrication capability later in 2011.

Signalling continued strength throughout the remainder of 2011, Koliopoulos noted that demand from the semiconductor industry was remaining strong, backed up by $11.3 million in bookings for the Richmond division – now part of Zygo’s “extreme precision optics” business unit.

Overall bookings now stand at $46.4 million, up 36% in only three months, and the only weak area noted by Zygo is the life sciences sector, where it reported a decline in bookings as customers migrated to next-generation products.