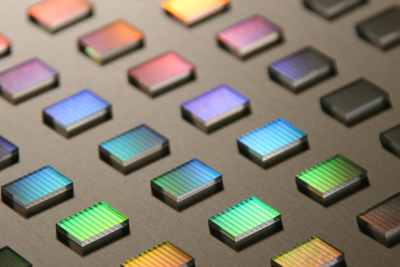 The crystal manufacturer, which was established from Southampton's Optoelectronics Research Centre (ORC) in 2009, has secured funding from Innovate UK for twin 18-month programmes that will prepare Coversion's products for new applications in quantum technologies.

Dr Corin Gawith, ORC Principal Research Fellow and CTO at Covesion, commented, "Having led technology development for Covesion since the company was founded, it's great to see us continually moving into new markets and leading the field in the innovation of new products and solutions. The funding from Innovate UK will allow us to explore and subsequently manufacture products to be used in more real-world applications outside of the laboratory,” he added. 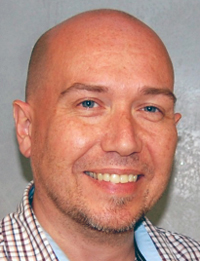 The first of the two is the Space-certified Nonlinear Optical Rugged Quantum Lasers (SNORQL) project, which is intended to produce a ruggedized PPLN crystal for use with rubidium atom traps to enable high sensitivity gravity measurements.

This technology has practical applications in areas such as identifying what infrastructures are hidden beneath a road before starting civil engineering projects. Rubidium atom traps can also be used for a number of climate monitoring activities such as measuring urban water tables, remote surveying and ice mass monitoring.

Covesion will be collaborating with the Compound Semiconductor Applications Catapult in Wales and STFC RAL Space, the UK's national laboratory advancing the understanding of space and our environment, at Harwell, Oxfordshire. The project partners aim to deliver a fully tested and packaged plug-and-play unit.

The ability to generate and detect single photons is a critical aspect of quantum technology, potentially enabling the encoding and transmission of secure information, the creation of LIDAR systems that can see around corners and quantum imaging systems for enhanced situational awareness in the most obscured environments.