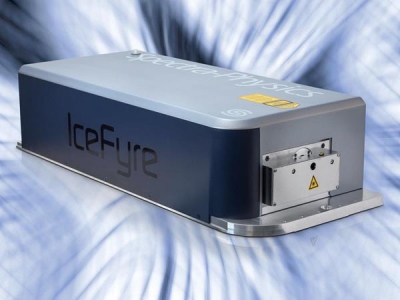 Like most of its peers in the industrial equipment sector, the Andover, Massachusetts, company saw its revenues decline in the three months ending September 30. But the drop was relatively modest, with sales of $462.5 million down only 5 per cent on the same period last year.

CEO Gerald Colella, who is stepping down from the lead executive role at the end of the year, said that sales into semiconductor industry applications had begun to rise again, while other markets are still feeling the effects of global macroeconomic and trade uncertainty.

And although quarterly net income of $47.4 million was only half the figure that MKS was able to post a year ago, the company was still able to pay off another $50 million of its term-loan debt.

MKS borrowed $780 million to finance its 2016 acquisition of Newport, before splashing out another $1 billion on its purchase of laser microprocessing systems specialist ESI earlier this year. It means that around half of MKS's turnover now relates to photonics technologies.

Meaningful orders
John Lee, currently company COO but set to take over as MKS's CEO in the new year, told an investor conference call that despite the uncertain macroeconomic backdrop, the firm's photonics unit had recently secured "a series of meaningful orders" for lasers to be used in PCB production, additive manufacturing, solar cell production, and organic LED manufacture.

Lee also highlighted recent qualification of a new diffraction grating component by a major analytical equipment vendor, while Colella pointed out that similar components - made by Newport's Richardson Gratings division - had played a key role in the discovery of the first exoplanet found orbiting a star similar to the sun, work for which Michel Mayor and Didier Queloz won a share of the physics Nobel prize earlier this month.

The outgoing CEO, who has doubled the MKS workforce and trebled its revenues in nearly a decade at the helm, said that the recent design wins were evidence of improving market conditions.

"While trade, macroeconomics, and the semiconductor cycle may be top of mind for many of us, we remain firmly committed to investing in growth, and positioning MKS not just for a cyclical recovery in our markets, but more importantly for the vast growth opportunity we see ahead," he told investors.

Growth opportunities
Colella and Lee see the arrival of 5G wireless connectivity, additive manufacturing and solar cell production as some of the key opportunities for lasers and laser microprocessing systems. 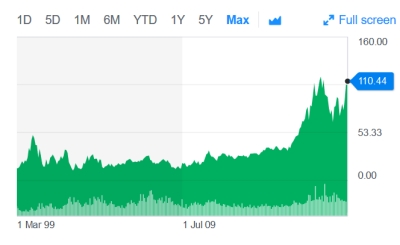 One area where the company is looking to succeed is in ultraviolet picosecond pulsed lasers for industrial applications. This year's releases of 25 W and 50 W sources are said to have gone well, with further developments anticipated at the forthcoming SPIE Photonics West exhibition in San Francisco.

• Following the update, the MKS stock price jumped in value by nearly 20 per cent. Currently trading at around $111 on the Nasdaq - close to the all-time high of $115 reached in early 2018 - the company is worth around $6 billion.

It also means that Colella has overseen more than a quadrupling in the value of MKS during his time as CEO. With 36 years now under his belt at the firm overall, Colella will switch to the company chairman role at the start of 2020.